Sushi at Furusato – Haven of Expats

I tend to confuse people when they ask me whether it’s cheap(er) to live in Kenya. Mostly because of the relative nature of the question.

If it weren’t cheap to live in Kenya, the lady who works for me for $200/month wouldn’t be able to.

Sure, when you’re in the local market, you’re expecting to be quoted a higher price as an expat because the expectation is that you have more money.

What is less anticipated is the day-to-day charges you’re incurring as an expat simply by being hungry, preferring safety, and having friends.

As a UN employee, you’re  strongly recommended to live within an area chummily called “The Blue Zone” that demarcates our pretense of safety. It’s been mentioned to me that it’s somewhat foolish to lump all of the rich people together.

And I will say that I get weekly updates from the UN Security office, letting me know about the crime that happened around Nairobi, including within the blue zone. Yet here we all are, clustered together, and, as a result, paying a premium for the illusion of safety. Because residences within this zone are advertised as such and undoubtedly marked up.

To add some perspective, I pay about $500 more in rent for a 4BR/3BA house in a very safe community with a garden than I charge in rent  for my 500 sq.ft (46 sq meters) one bedroom apartment in Harlem/Manhattan, New York. 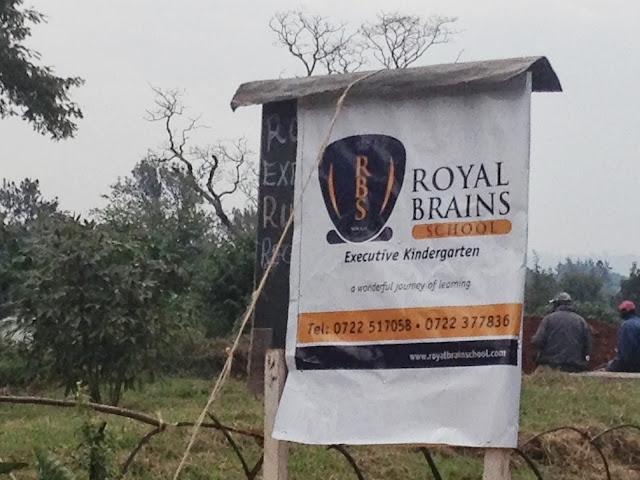 Not for Abby Normal

New York City crazy prices notwithstanding, the German School  here in Nairobi charges boarders $700/month for a shared bedroom in dormitory-style accommodations with only common-room internet, breakfast/dinner (when available), laundry, and secured grounds.

Would a native Kenyan ever pay this much money for a shared room??  Never.

Keep in mind: this charge is  3.5 times my housekeeper’s monthly salary. But for ex-pats, particularly students and interns who’ve just arrived in Nairobi, The German School is easily discoverable on the internet, it’s in a central location, and it provides those things that expats desire: ease of living and internet.

And the fact is that the huge ex-pat community in Nairobi fuels an entire market of goods and businesses that just cost more than any normal activity or cuisine in Kenya because they’re targeting a different subset of people. 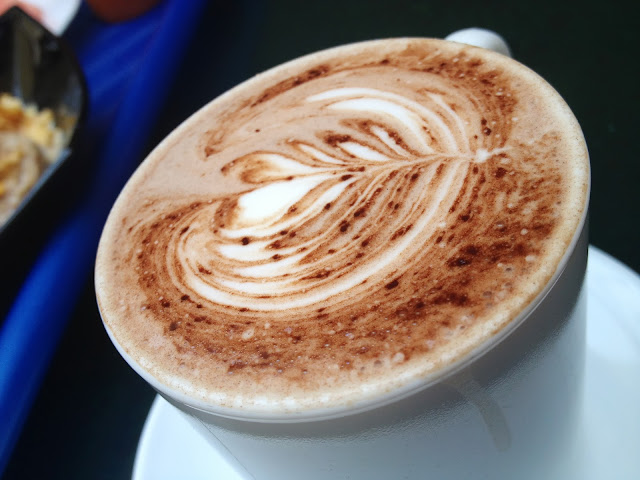 It’s not a scam to know your audience. You’re a Kenyan entrepreneur and you’re selling yoga mats and lattes. Who is your customer, and how does that dictate pricing?

In my French conversation class today we talked about cheese, and one of the Kenyans in the class admitted that most Kenyans think that cheese is really weird and gross. So if you’re starting a fromagerie in Nairobi, you’ll likely be importing a lot of your cheeses from farther away, incurring a higher cost, and charging a higher premium.

The fact is that none of these premium, luxury items are really necessary. But for many expats, strangers in a strange land. far from home long-term, having a “taste” of home is worth the additional expense. And in fact it’s perceived as ignorant lavishness by a lot of Kenyans who, rightfully, rile at the disparate classist and colonialist undertones that expat catered things engenders.

At the UN Cafeteria, there are several food stations – Mediterranean, Chinese, Sandwiches, and “African” cuisine. Typically the lunch items at any of the first 3 range from $4 to $7, whereas Jiko la Mama, the African station, is never more than $4. 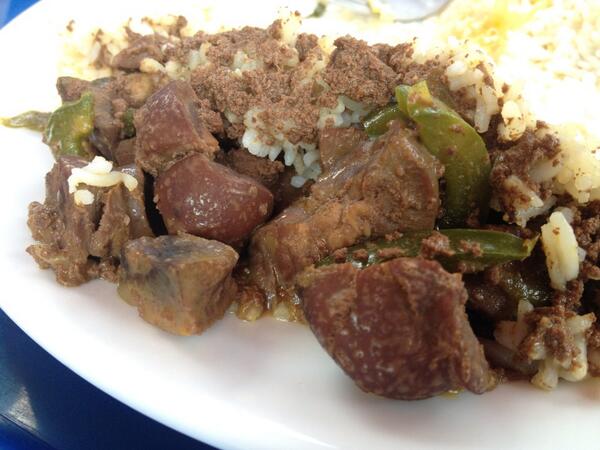 The line is longer at Jiko La Mama, and doesn’t typically have a lot of expats in it. It’s not that the food there is bad, either. It’s good!

But sometimes paying extra for food you’re familiar with (lasagna) means that you don’t order Kidney Beans and end up with kidney meat with beans. (TRUE STORY). At the market in Kinshasa – local tomatoes on discount on the left, super pricey tomatoes from BELGIUM on the right

Supply and demand. The expat tax isn’t exclusive to Kenya, or even Africa.

Is it wrong? Is it classist? I’m not the person who can deem it so.

Is it important to feel comfortable and happy, wherever you’re living? Even if it means spending $6 weekly on Frozen Yogurt? Sure she said, biasedly.

But if events like Westgate can tell us anything, it’s that safety in a foreign country can’t be bought. And extravagance is not only insensitive to citizens of our host countries, but can make expats a target.

Be savvy about what you’re paying extra for. Be safe. Eat frozen yogurt….WHILE YOU STILL CAN